About the Influencer Guest(s):

This week’s Influencer Guests, Jackson DeLisle & Michael Visione join us from Twisted Lime improv group. Twisted Lime is a Chicago-based improv group that was founded while they were going through The Second City’s Level A-E Improv Program. Since then, they have won The Second City’s Pillow Fight Improv Competition, graduated the improv program, and have decided to move into the business world to show that there is more to improv than just performing. Twisted Lime focuses on the benefits of using improv in everyday life as well as having fun and making people laugh.

Listen to the Podcast:

Connect WITH us on Social Media:

Sponsored by Planable
Brought to you by Social Jack™

Get Our Exclusive eBook by Clicking Below: 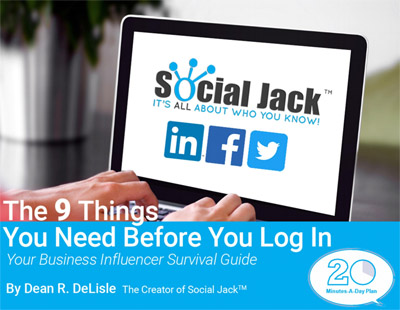 How To Take A Course